Choices: Stories You Play Wiki
Register
Don't have an account?
Sign In
Advertisement
in: Stories, The Sophomore, Romance,
and 2 more

October 18, 2017 - October 25, 2017
The Sophomore: Hartfeld Horror Story is a Halloween-themed special book. The story takes place in The Sophomore, Book 1.

You get wrapped up in a spooky story the night before Halloween… something wicked this way comes: A special two-part Halloween story!

You get wrapped up in a strange story the night before Halloween... Does something wicked this way come?

Chapter 2: I Know What You Did Last Quarter...

You and your friends throw a Halloween party. But things get sinister as you read further in Twombly's book... 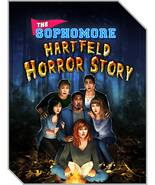 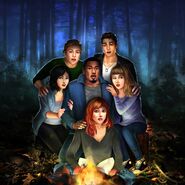 Choose Everything Ad featuring part of the TS:HHS cover 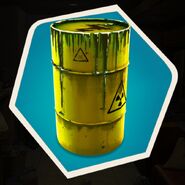 Click here for the walkthrough of this book: The Sophomore: Hartfeld Horror Story Choices.