The Freshman: Snowed In

After heavy snowfall prevents access in and out of the university, will you and your friends find a way to make the most of your time together or will it end in disaster?

Winter break is fast approaching! But will you be walking in a winter wonderland... or having a very unhappy holiday?

The snowstorm shows no signs of letting up. Will you and your friends make it home for the holidays? 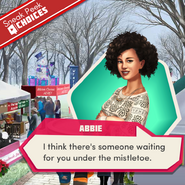 Sneak peek of The Freshman: Snowed In
Add a photo to this gallery 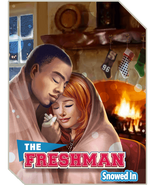 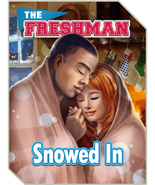 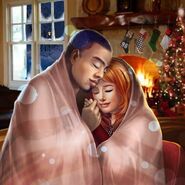 Click here for the walkthrough of this book: The Freshman: Snowed In Choices.

Retrieved from "https://choices-stories-you-play.fandom.com/wiki/The_Freshman:_Snowed_In?oldid=363900"
Community content is available under CC-BY-SA unless otherwise noted.