Zack surprises the group with plans for a summer road trip... but is everyone in high spirits?

Chapter 1: Rockin' Down the Highway

Zack surprises the group with plans for a summer road trip... but is everyone in high spirits?

You breeze into Maine to meet Chris! What adventures await you in his hometown?

You stop for the night at the Ashtons' summer home. Will you get rested up... or partied out?

A day in the Big Apple is bound to be full of surprises... some better than others. What awaits the gang in the big city?

Chapter 5: Born to Be Wild

You finally roll into Kaitlyn's hometown! Will Austin be anything like what you expected?

Abbie and Tyler take you camping on the coast, but can you survive a night in the wilderness?

Zack is lost in the woods! Can you find him before it's too late?

Chapter 8: Stand By Me

With the van on the fritz, will the gang make it to the Aurora Music Festival in time? 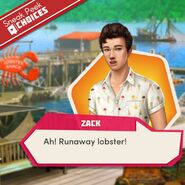 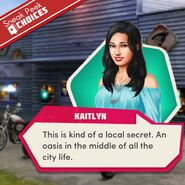 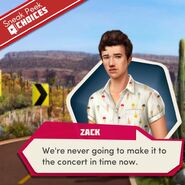 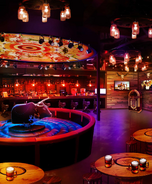 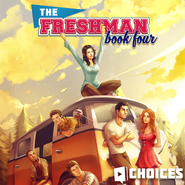 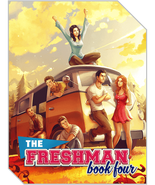 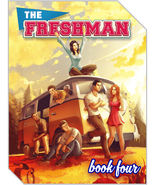 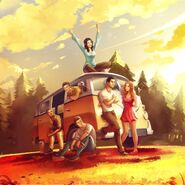 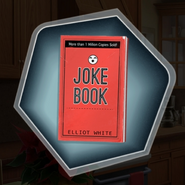 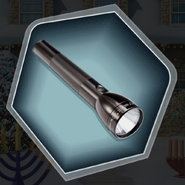 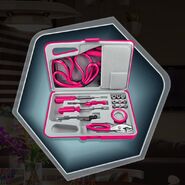 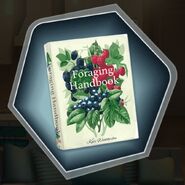 The Book on Foraging 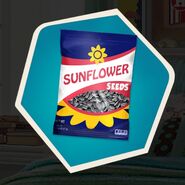 Click here for the walkthrough of this book: The Freshman, Book 4 Choices.