It's spring quarter at Hartfeld. The cherry blossoms are out, classes are starting again... and love is in the air!

It's spring quarter at Hartfeld. The cherry blossoms are out, classes are starting again... and love is in the air!

Chapter 2: A Place to Belong

You and Kaitlyn search for a new hobby, but not everyone welcomes you with open arms.

Chapter 3: New Kid on the Block

There are some fresh faces on campus... including a hot new barista at the cafe! Will new friends replace your old group?

With Sebastian appointed treasurer of the student council, how will Chris be able to get anything accomplished?

Kaitlyn struggles to fit in with her new bandmates. Will she lose her old friends in pursuit of a new identity?

Madison's turning 21, and you're invited to celebrate with her!

Chapter 7: Rebel With a Cause

Zig reveals more about his past, and you must face some troubling decisions.

Tensions run high as you try to juggle your personal life with a babysitting gig for Gabriela.

Chapter 9: Until We Meet Again

You and James have one last day together before he moves to Hollywood. How will you spend it?

Chapter 10: Caught in the Middle

With tensions high between Kaitlyn and Abbie, will you be able to make peace?

The Gutter Kittens are playing their first headlining gig! Will you be the life of the party or will tensions in your group get the best of you?

Chaos ensues at the concert, and your relationships take unexpected turns.

You fly to LA to visit James, but can you survive a day in Hollywood?

Back at Hartfeld tensions are still running high. Will you be able to navigate the choppy waters, or are you heading straight into a storm?

Chapter 15: Take a Chance on Me

It's the morning of Chris's presentation to Dean Stafford, and Zig's a no-show. Will Chris pull through, or will his presentation crash and burn?

Chapter 16: Never Gonna Give You Up

James returns from Hollywood, and you and your friends prepare for the end-of-quarter dance.

The Spring Fling is finally here! What memories will you make on the last night of the quarter? 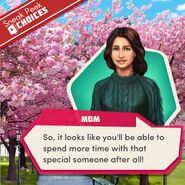 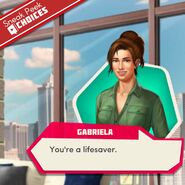 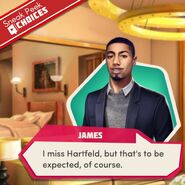 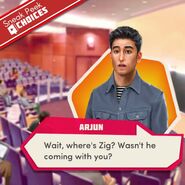 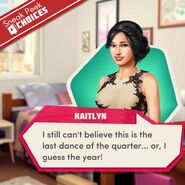 Part of the bottom half of TF BK 3 on Display 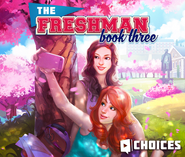 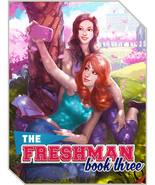 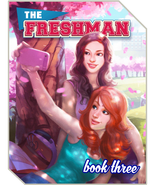 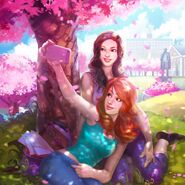 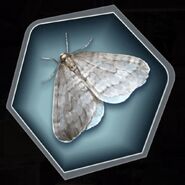 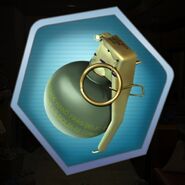 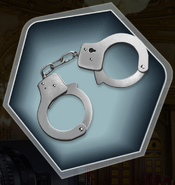 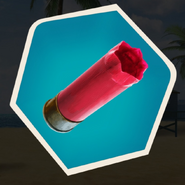 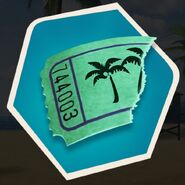 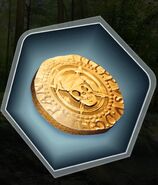 Click here for the walkthrough of this book: The Freshman, Book 3 Choices.