Your first movie was a smash hit, and now all of Hollywood wants a piece of you! Will fame get in the way of finding love?

Chapter 1: Toast of the Town

Your first movie was a huge success -- now all of Hollywood wants a piece of you!

You've been cast in the season's biggest blockbuster! What's next on your path to becoming a superstar?

Your blockbuster film has started filming ... in the Greek Isles! But will you get along with your new co-stars?

Chapter 4: I'll Make You a Star

It's the night of your big meeting with legendary Hollywood producer Viktor Montmartre! What could he want to discuss?

You're under new management, which means a press whirlwind, endless appearances... and some SERIOUS changes to your personal life.

Chapter 6: Are You Ready to RUMBLE?

Your spy movie is shifting into high gear with a huge martial arts battle, but Apricott's bratty behavior threatens to ruin the entire shoot!

After your terrifying escape, you need advice from friends. Meanwhile, Viktor has more in store for you...

With a day off from shooting, you head to Seth and Teja's comedy set. It looks like you're not the only one with problems...

Chapter 9: From Russia, With Pain

You're off to shoot in Russia! But when things go wrong on set, you might be left out in the cold...

Your career's taken a turn for the worst! But you're not going to give up THAT easily.

Thomas Hunt wants you to star in his period piece! But first, you need to check in with all your friends...and visit Matt in the hospital.

You're kicking off your new movie with Thomas Hunt, but can you secure funding?

Chapter 13: What Goes Down Must Come Up

Filming for the The Last Duchess is underway... but are you up to the demands of the role?

You're off to Cordonia for a location shoot! Can you and the crew deliver a hit movie?

You finished filming in LA, now it's time for the wrap party with all your friends...if Seth and Teja's issues don't get in the way!

Chapter 16: Happily Ever After... Right?

Your movie is wrapped, now it's time to party! But will your opening weekend be the success you're all hoping for? 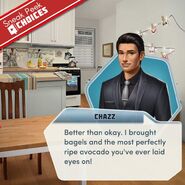 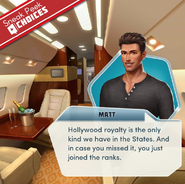 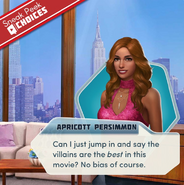 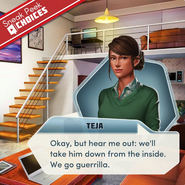 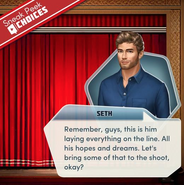 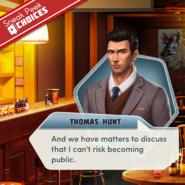 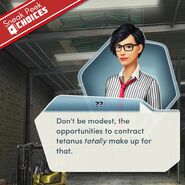 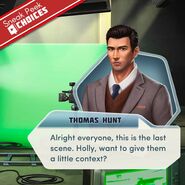 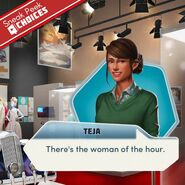 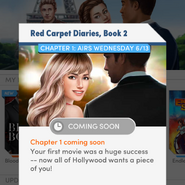 Matt on the Cover of Book 2

Your Character's New Home as of Book 2 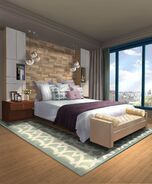 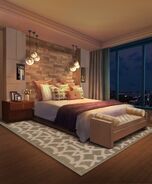 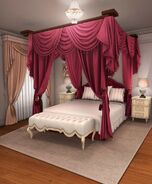 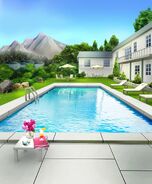 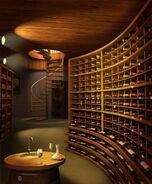 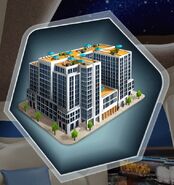 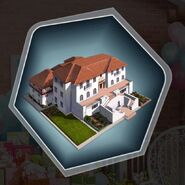 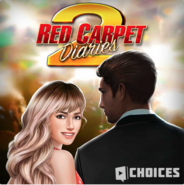 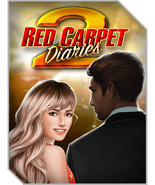 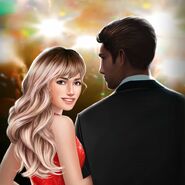 Confirmation of Addison becoming a LI

Confirmation that Thomas Hunt is a LI in CH. 16

Part I of RCD BK 3 Confirmation

All 4 Love Interests in BK 2

Threatening Note from Viktor to Your Character in BK2, CH.7 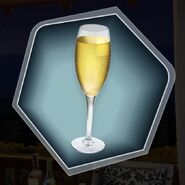 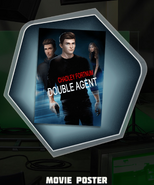 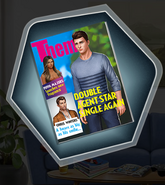 Them Magazine in Chapter 10 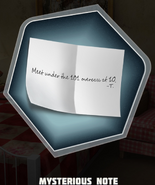 Mysterious Note From Thomas Hunt to MC In BK 2 Ch. 10 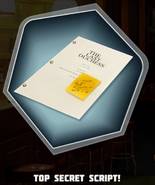 Click here for the walkthrough of this book: Red Carpet Diaries, Book 2 Choices.