Choices: Stories You Play Wiki
Register
Don't have an account?
Sign In
Advertisement
in: Stories, Queen B, Romance,
and 3 more

The X problem is getting out of hand, but nobody said being Queen B would be easy. It's your move, and we're all watching...

Chapter 1: Enemy At The Gates

This X problem's getting out of hand, but nobody said being Queen B would be easy. It's your move, and we're all watching <3

Sorry, scrubs. This party is invite only.

Chapter 3: Another One Bites The Dust

X can dish it out, but can they take it? 'Cause this B fights back.

Working with Poppy might just be the death of you.

This is not America's Next Top best friend.

Uh-oh, Queen B, in the dean's crosshairs again? Better make sure you're not the one taking the fall. 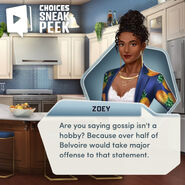 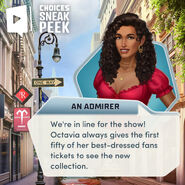 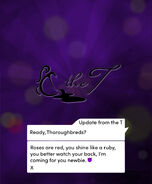 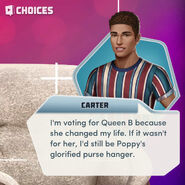 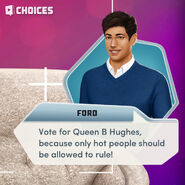 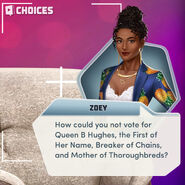 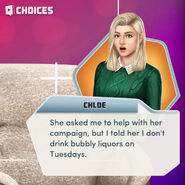 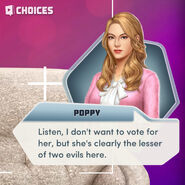 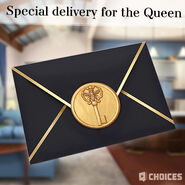 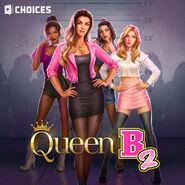 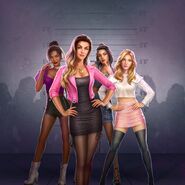 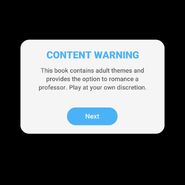 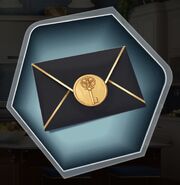 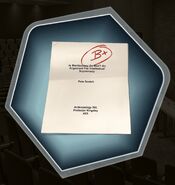 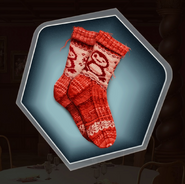 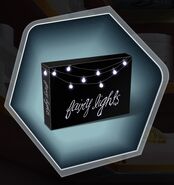 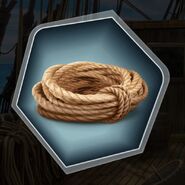 Click here for the walkthrough of this book: Queen B, Book 2 Choices.