You're the newest medical resident at Edenbrook Hospital, working under the brilliant and demanding Dr. Ethan Ramsey. Can you make the cut?

Chapter 1: The Doctor Is In

You're the newest medical resident at Edenbrook Hospital, working under the brilliant and demanding Dr. Ethan Ramsey. Can you make the cut?

As your first day as a doctor gets more challenging, you'll need to rely on your new friends to make it through...

Chapter 3: Hanging in the Balance

The hunt is on... for a new apartment! But can you and your future roommates find time for life outside the hospital?

When your latest patient turns out to be an old friend of Dr. Ramsey's, he decides to work the case with you. Are you up to the challenge?

After a crazy first week, you finally get a day off... but when an emergency strikes, can you and your friends handle it on your own?

Things heat up at your new apartment's housewarming party...

Ethan's secret case excites your friends, but you find yourself with a secret of your own.

While Dr. Ramsey trusts you with a painful secret, you resort to unorthodox means to get a new patient the care she needs.

As the competition intensifies, Dr. Ramsey assigns you a difficult case. But is he rewarding you... or punishing you?

Jealousy spreads as Ethan brings you to a medical conference in Miami. But why did he really invite you along?

Chapter 11: Whatever It Takes

A familiar face returns to Edenbrook with a grim diagnosis.

You're determined to get a life-saving treatment for a favorite patient, but are you ready to go up against one of the biggest companies in the world?

As Harper Emery opens an investigation into a patient's death, a sudden decision leaves the hospital reeling.

In the aftermath of a disaster, Edenbrook is overrun with patients who need you. Can you decide who to help... and who you have to cast aside?

Your ethics hearing is coming up, and Declan Nash has the hospital board in his pocket... but there's still time to change some minds.

A shocking discovery gives you a fighting chance. But did you find it in time to make a difference?

The moment of truth has arrived as you defend the decisions you've made over your intern year. 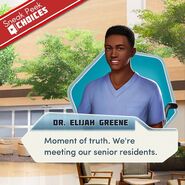 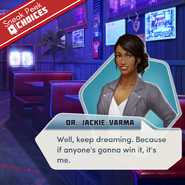 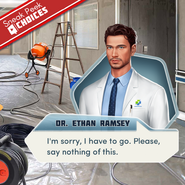 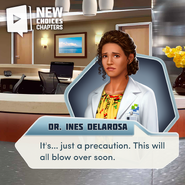 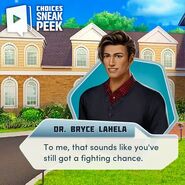 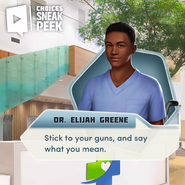 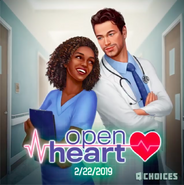 Luke confirming his involvement in this book 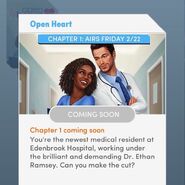 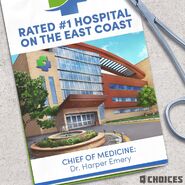 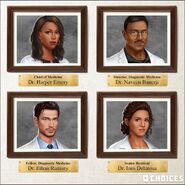 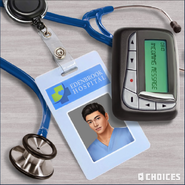 Paging all Choices readers to check out OH 2/22/19 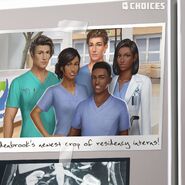 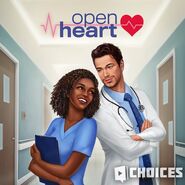 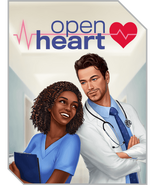 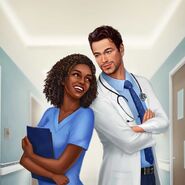 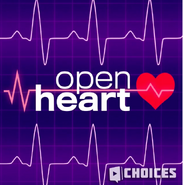 Choices Ad ft. Ethan and a version of MC on Google Play

Ethan's autograph in the textbook for MC

A Patient's Life Hangs in the balance Tutorial message

Warning about sensitive topics on Ch. 4 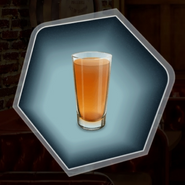 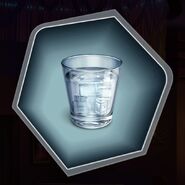 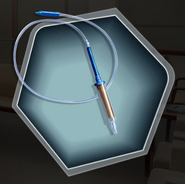 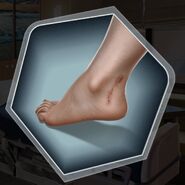 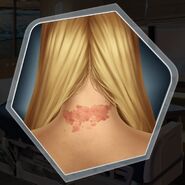 Rash on the nape of Annie's Neck

Defribilator used on Annie in Ch. 2 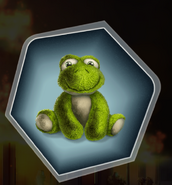 MC's Stethoscope as seen in Ch. 4 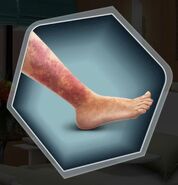 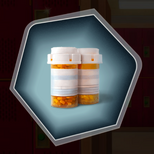 Fluoxetine and Celecoxib as seen in Ch. 5 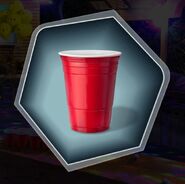 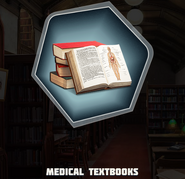 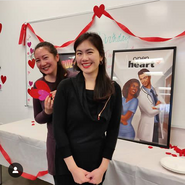 OH is awesome according to one player

Elijah being on a wheelchair confirmation

Click here for the walkthrough of this book: Open Heart, Book 1 Choices.