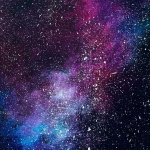 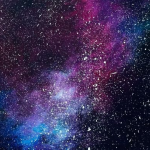 Hi!
I'm one of the admins of this wiki, if you need anything don't hesitate to leave me a message down below.