Choices: Stories You Play Wiki
Register
Don't have an account?
Sign In
Advertisement
in: Stories, Bloodbound, Fantasy,
and 4 more

A brutal new faction threatens the city... and the lives of your friends!

Adrian has a plan to infiltrate the Unchained, but first you'll need to learn what it truly means to be a vampire...

You've made it to the Unchained lair... but can you get out alive?

As Rheya takes charge of rebuilding New York, you find yourself learning more and more about the First Vampire...

It's time to celebrate your victory as Rheya throws a party for you and your friends! But not everything is as it seems...

They're dead. They're all dead.

You arrive in Japan, seeking Kano... but an unexpected confrontation is waiting for you!

Kano is willing to meet you... but will you have what it takes to pass his tests?

Your training begins... but are you truly safe in Tokyo?

A dark secret awaits you at the heart of the world's most secluded island... one that could change everything!

Armed with the dagger, there's only one thing left to do. Defeat Rheya... or die trying.

It all ends here.

You have the chance to collect portrait fragments throughout the book that will unlock flashbacks of the past and reveal the secrets of the vampire world. Collecting them all will unlock a bonus scene at the end of the book. 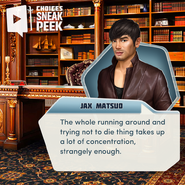 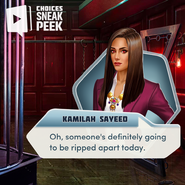 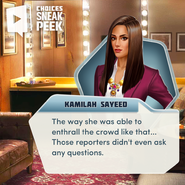 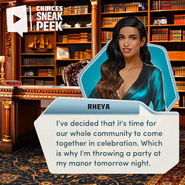 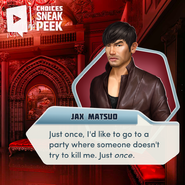 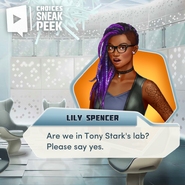 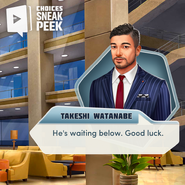 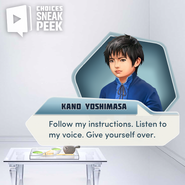 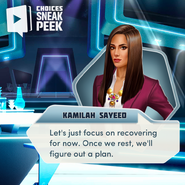 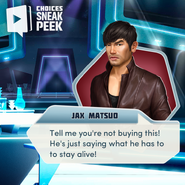 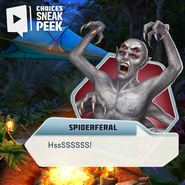 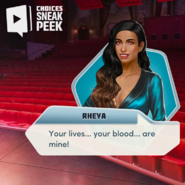 Confirmation of book 3 at the end of book 2 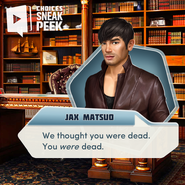 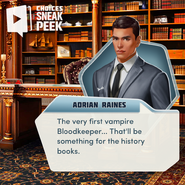 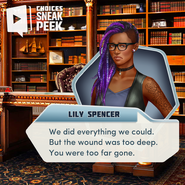 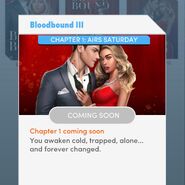 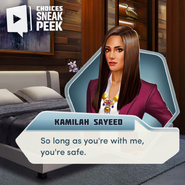 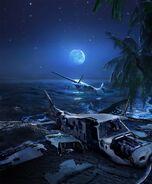 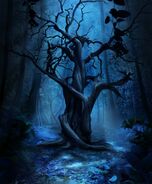 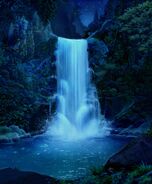 Waterfall at the South Pacific Island 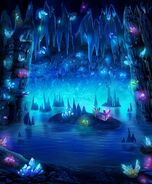 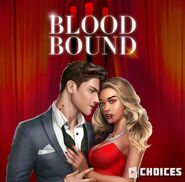 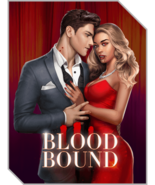 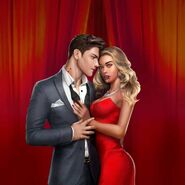 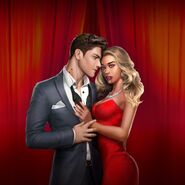 End of Series Message Part I

Click here for the walkthrough of this book: Bloodbound, Book 3 Choices.