Will you be Keepin' Up with the Oakleys?

You're in big sky country to stay, but when outside forces threaten the town you call home, can you and your friends band together to protect it?

A surprise announcement sends the town spinning! How will it affect you and your friends?

Chapter 3: The Race Is On

As the mayoral race heats up, the TV cameras move in to capture every juicy detail. Will it be enough to win the bid?

Chapter 4: This Ain't Your First Rodeo

It's time for the State Rodeo! But will tempers flare when the whole town comes together?

The Oakleys and the Mendozas have a big showdown! Is the feud brewing up again?

Chapter 6: Life is a Highway

You're setting off on a road trip to Oklahoma... where Dallas is wanted for armed robbery! Will you find a way to clear his name?

The National Rodeo Finals are here! But will Sawyer be able to handle the competition?

Chapter 8: On the Block

When Cliff needs to talk to you urgently, can you rise to the challenge?

Cliff's entrusted you with a terrible secret. Can you keep it from the others?

What surprises does your birthday have in store for you?

Chapter 11: Meet Me At The Festival

As preparations for the Flower Festival ramp up, can you and your friends keep smiling for the cameras?

You and your friends are headed to Hollywood! Can you handle the bright lights of the big city?

It's time for the mayoral campaign debate! But can Asha keep her cool under pressure?

It's the premiere of Sweetridge's episode of Smalltown, USA. But what storylines have they chosen to follow?

Chapter 15: Get Out the Vote

It's election day... and Asha's behind in the polls! Can you help her salvage the campaign before it's too late?

Series Finale: The election results are in! Who will be the next mayor of Sweetridge? 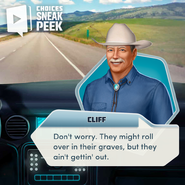 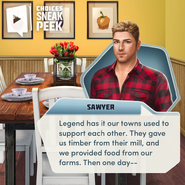 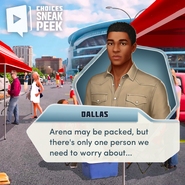 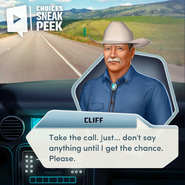 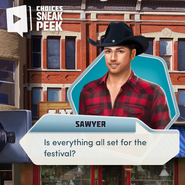 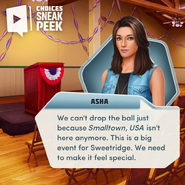 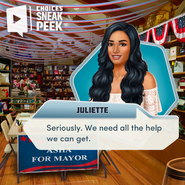 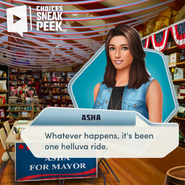 Info on Release Date via the App 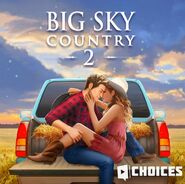 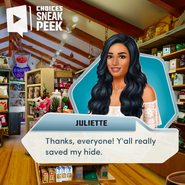 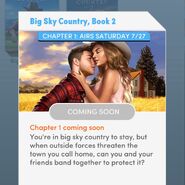 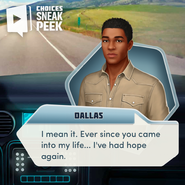 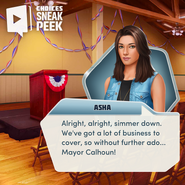 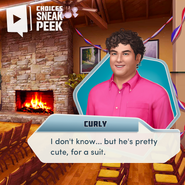 The Oakley House at Night 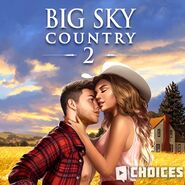 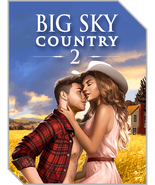 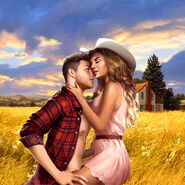 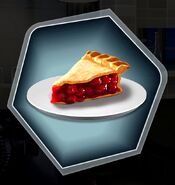 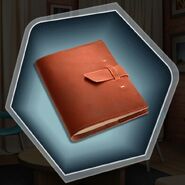 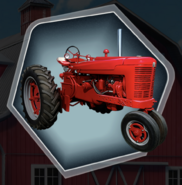 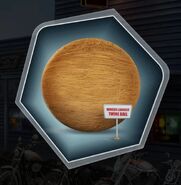 The World's Largest Ball of Twine as seen in Ch.6 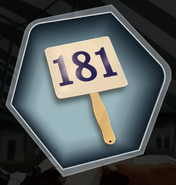 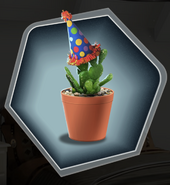 Party Spike as seen in Ch.10 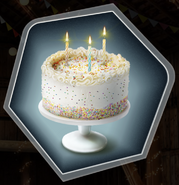 Birthday Cake as seen in Ch.10 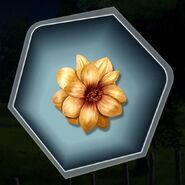 Wildflower as seen in Ch.11 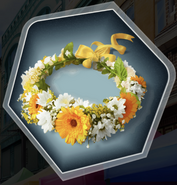 Flower Crown as seen in Ch.11 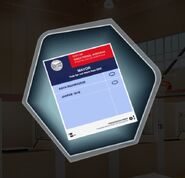 Click here for the walkthrough of this book: Big Sky Country, Book 2 Choices.